5 Business Rules We Can Learn From Richard Branson 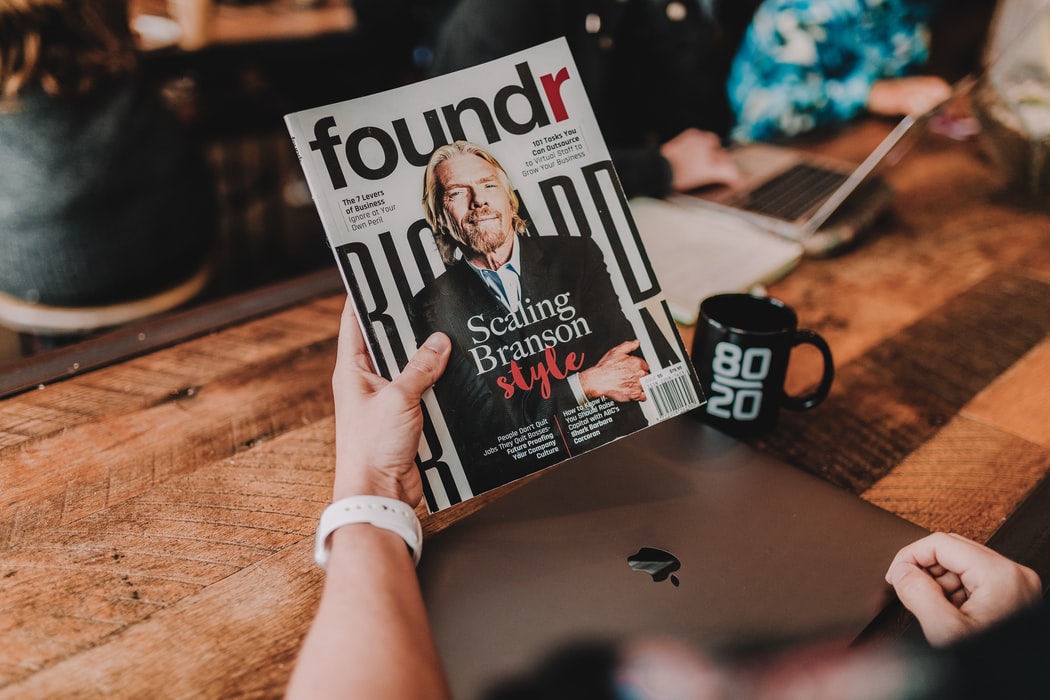 Since launching Virgin Records in the early 1970’s, Richard Branson has expanded his business Empire to encompass trains, planes and space automobiles.

Whether he is pushing himself personally with his record breaking balloon trips or pushing the boundaries of what is possible with his Virgin Galactic, space tourism venture, Branson has been an inspiring and often polarizing figure in the business world.

Read on and check out five business lessons we can learn from the tie-loathing overachiever that is Sir Richard Branson.

Keep looking forward and don’t be afraid to make mistakes

"To be a real entrepreneur you always have to be looking forward. The moment you rest on your laurels is the moment your competition overtakes you."

Branson’s career has been far from an unmitigated success. Like all of us, Sir Richard has made mistakes and suffered serious setbacks including being forced to sell Virgin Records in 1992. He admits to being gutted at the time and we wouldn’t have blamed him for calling it a day, but he bounced back. And as the man himself says: "It’s far easier to find reasons to not do something than to do it and the sheer scale and variety of the Virgin Empire is testament to taking the big risks and evolving with the times."

“If someone offers you an amazing opportunity and you’re not sure if you can do it, say yes – then learn how to do it later.”

Who would’ve thought that a tiny airline like Virgin could fight their way into the Australian aviation market with a meagre $10 million dollars start-up capital?

Just one year later, Virgin Blue was worth a staggering $2.4 billion dollars.

From media mogul to aviation royalty, the power of saying ‘Yes’ when business opportunities arise has been one of Branson’s enduring talents.

Do what you love and love what you do

“We spend most of our waking lives at work so it’s important that we do what we love and love what we do.”

Richard Branson, after dropping out of school at the age of 15, followed his love of music and while living in a London commune in 1969 he had the idea to begin a mail order record company and called it Virgin Records.

People say that if you do what you love then the money will follow but for most of us it’s much more complicated than that. Torn between responsibilities, family and dreams, it is all too easy to lose sight of what you really want. But we can all learn a lesson from Branson when it comes to combining business with our passions. You never know where it could take you…

"Together we can make the products, services, businesses, ideas, and politics for a better future… We are all makers. Let’s get making."

There has never been a better time to be a business owner. The internet age has opened up unlimited avenues for us to advertise, commercialise and monetise our great ideas and to create amazing new goods and services, world-wide.

Richard Branson is an inspiring example of what one person with a vision can do and how far you can go. From a mail order record store to pioneering space exploration, now is the time to really back ourselves and discover what’s really possible.

"I can honestly say that I have never gone into any business purely to make money. If that is the sole motive then I believe you are better off not doing it.”

Entrepreneurs and business experts are perfectly placed and naturally qualified to make a huge impact on issues facing the planet in 2018 and they’ve already made a start with companies like Thankyou and TOMs demonstrating how effective corporate social responsibility can be.

Business for good is good for business. It’s one of the best ways to engage your employees and your customers. And according to statistics, 87% of people will purchase a product because a company advocates for an issue they care about.

So, if you’re thinking about creating a CSR element for your business, then go for it, be like Branson and check out how Virgin goes about giving back. 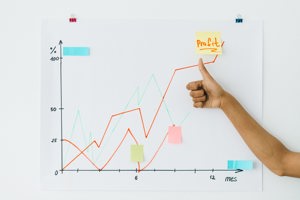 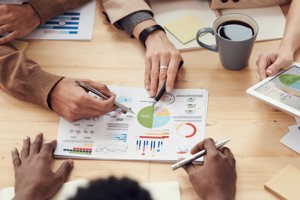 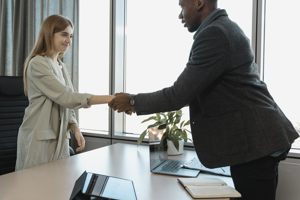