What is Hot Desking? 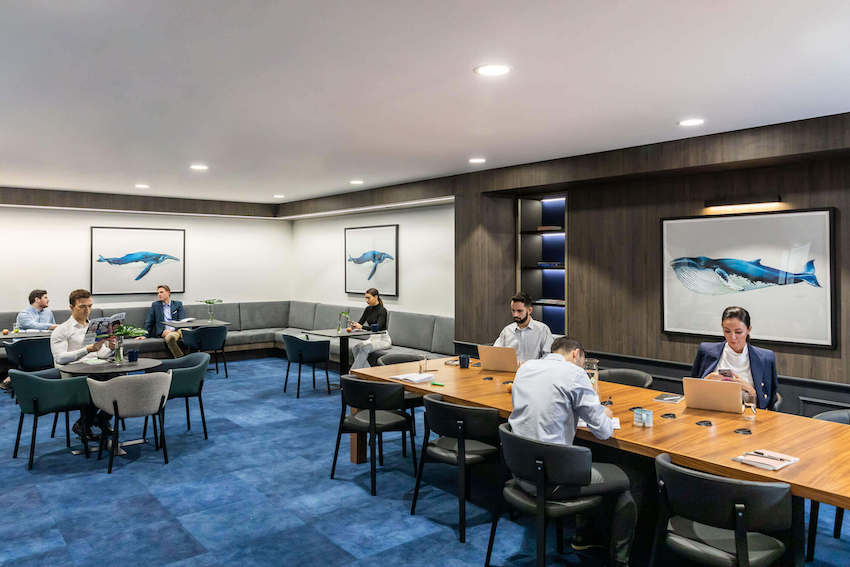 What’s cooking in the workplace?

The concept of hot desking has received a reasonable amount of attention in the last decade or so, particularly as it has been adopted by a number of big-name multinational corporations. The philosophy behind this concept is all about creating dynamic workspaces where people are on the move and team members organise themselves according to the projects they are working on.

But even with all the talk, many people still don’t understand exactly what hot desking is and how it works.

So, exactly what is hot desking?

Hot desking is a workspace management solution. It works on the principle that the users of a workspace do not have their own permanent desk space. Instead, when they come to work each day, they take a seat at whatever desk is available.

How Does Hot Desking Work?

Okay, so hot desking is all about unassigned desk space, but how does that work in practice?

Well, it’s pretty simple: you get to the office, you pick a spot you like, you sit down, and you start working. No messing about.

It’s no secret why the big corporations of Silicon Valley and elsewhere employ hot desking in their workplaces. It comes down to promoting a workplace culture of vibrancy, dynamism, and collaboration. But how does this work?

Well, on one hand, coming into work and sitting in the same chair or office each day can, in some circumstances, lead to poor motivation. We need to be challenged when we come to work—we need to be confronted with new tasks and new problems to solve. While sitting at a different desk each day isn’t a problem-solving exercise, it can create a sense of variety, which is critical for maintaining motivation.

At a broader level, hot desking also has the capacity to contribute to a feeling of vibrancy in the workplace. There is a sense in which coming to work means coming into a place that is always upbeat and evolving. Sitting at a new desk each day, you can find new people to talk to, share more ideas, and improve your workplace wellbeing.

Of course, these aren’t the only benefits of hot desking. Many of the advantages of this organisational concept are specific to what businesses and individuals want to get out of their office space. Hot desking is a tool that can be put to many different uses.

Another term that often gets thrown around with hot desking is ‘hoteling’. Often, people use these words interchangeably. But that’s not quite right. What’s the difference between the two?

Well, hoteling is similar to hot desking insofar as it is a form of office management that adopts unassigned seating. But hoteling is different because it works on a reservation system.

So, workers in a workspace can put in reservations for different desk spaces each day, and once the reservation is made they are locked into that spot. This is as opposed to the first-come-first-served basis of hot desking.

Of course, when you come into our shared workspaces, you will have automatic access to super-fast WiFi. Also, you will be able to use our range of business-class printers and photocopiers.

Also, with any hot desking membership, you will be able to benefit from a full mail and package handling service with an impressive central CBD address.

You will also have access to our absolutely stunning common areas. These include fully equipped kitchens and comfortable breakrooms, where you can have a chat with a coworker, get a bite to eat, or just step away from your work for a bit.

One of the major workspaces changes to have come out of the last year or so has been the focus on health and safety. Since hot desking is all about using shared spaces, it’s critical that a top-notch cleaning program is in place to disinfect all surfaces in the workspace.

Got concerns? No worries. All Christie Spaces memberships come with continuous daily cleaning services so you can come in, use the space, and never be concerned.

If you’re interested in giving hot desking a try, why not get in touch with one of the Christie Spaces team? 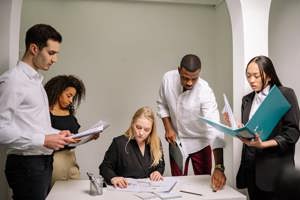 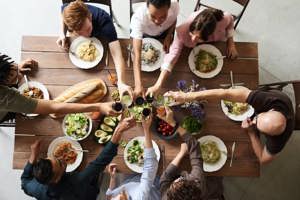 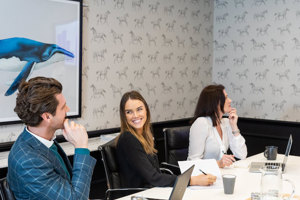 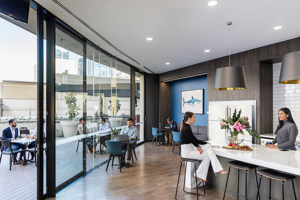